Kelly Engebretsen - You Want Her On Your Team! 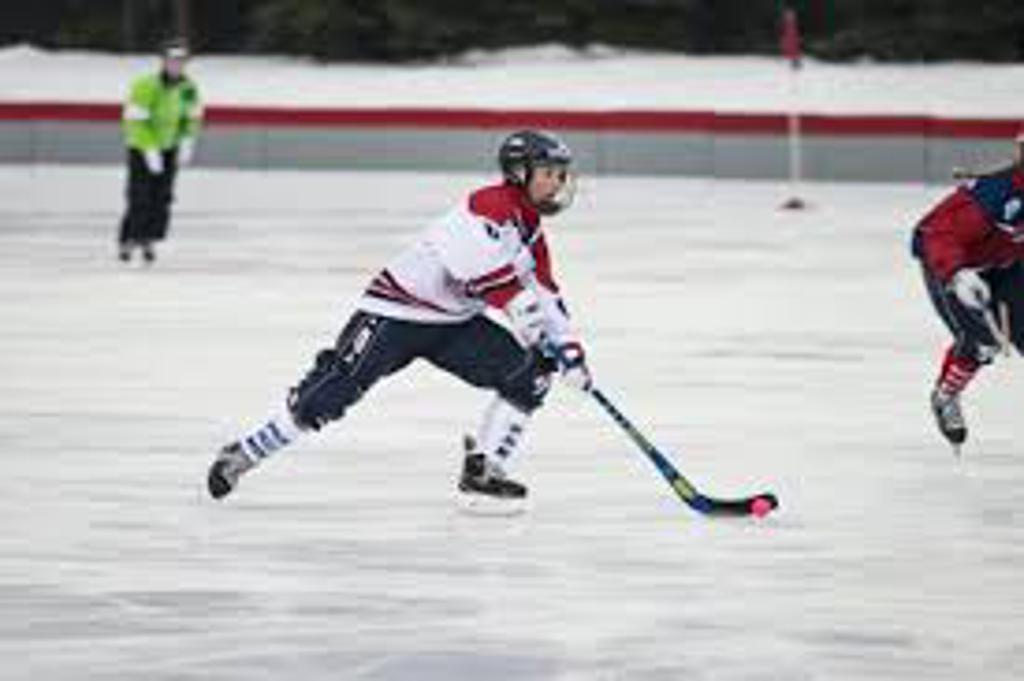 Sometimes a person takes two separate, yet very meaningful, paths in their life. Paths that do not conflict but instead ultimately combine into one extraordinary person. Kelly Engebretsen, a Captain of the USA women's national bandy team, is a shining example. She took the path of education and today is a lawyer, a litigator, in one of the top firms in Minnesota, Moss and Barnett.  Kelly is a lawyer that you want representing you, arguing your case, in a court of law. She also took the path of an athlete and has excelled every step along the way. At Ivy League Cornell University,  she was a Dean's List student.  She then studied at William Mitchell Law School where she was Summa Cum Laude, an Executive Editor of the Law Review, and earned 3rd place in the national moot court competition for law students. She also played hockey, defense, for the Cornell women's varsity team, and was team Captain her senior year when Cornell lost in the NCAA championship game 3-2 against UMD in multiple overtimes. She also continued to combine her athletics with her education, being named to the ECAC All Academic team each of her 4 years at Cornell.

Kelly's career as a hockey player began in the Orono youth program where she skated on boy's teams through squirt level. She then played U12 and U15 girls before joining the Orono girl's varsity for two years, 8th and 9th grade. In 10th grade Kelly joined the Minnesota Thoroughbreds, a U19 AAA team that competed nationally against other AAA clubs, including Shattuck, Little Ceasars from Michigan, Assabett Valley from Massachussets and the Connecticut Polar Bears. She skated for the Thoroughbreds for 3 years before Cornell.  In 2013, while still in law school and playing in the Minnesota women's hockey league for the Blue Jays, Kelly was introduced to bandy by Sarah Schneider, Amy Stech and Bri Carlson. All were USA national team players. Kelly joined them on the US team for the 2014 Women's Bandy World Championships in Lappeenranta Finland. She has skated for the USA in every world championship since and will do so again in February 2020 in Oslo.  Her combination of high intelligence and athleticism, together with a strong desire to succeed, makes Kelly an outstanding midfielder in bandy. She is an excellent skater and ball handler who sees the ice. Kelly is a bandy player who you want on your side of the ice, on your bandy team.

In addition to skating for the USA in the World Championships Kelly has had many other great memories and experiences as a bandy player. Among them are, together with the US women's national team, winning the US first division championship in 2018, beating men's teams Tsunami 5-4 in the semifinals and East Isles 1-0 in the title match. In 2016 she was called up to skate at top forward for men's elite team Bandolier in the national semifinals where they upset the undefeated defending champion The Dukes 4-2.  It is fair to say, however,  that these experiences all come in second to a fall of 2016 bandy training that she was leading for the Tsunami team. A Tsunami player skated up to her and asked if her last name was McGinty. His name was Peter Engebretsen. Peter, although a few years older, had also grown up in Orono. Although their paths had crossed in many different ways they had been at most acquaintances. When the practice ended Peter planned to ask Kelly for her number but she beat him to it, asking him for his number. They have been inseparable ever since and in 2018 were married. Now that is a champion of a memory, with the best outcome of them all. 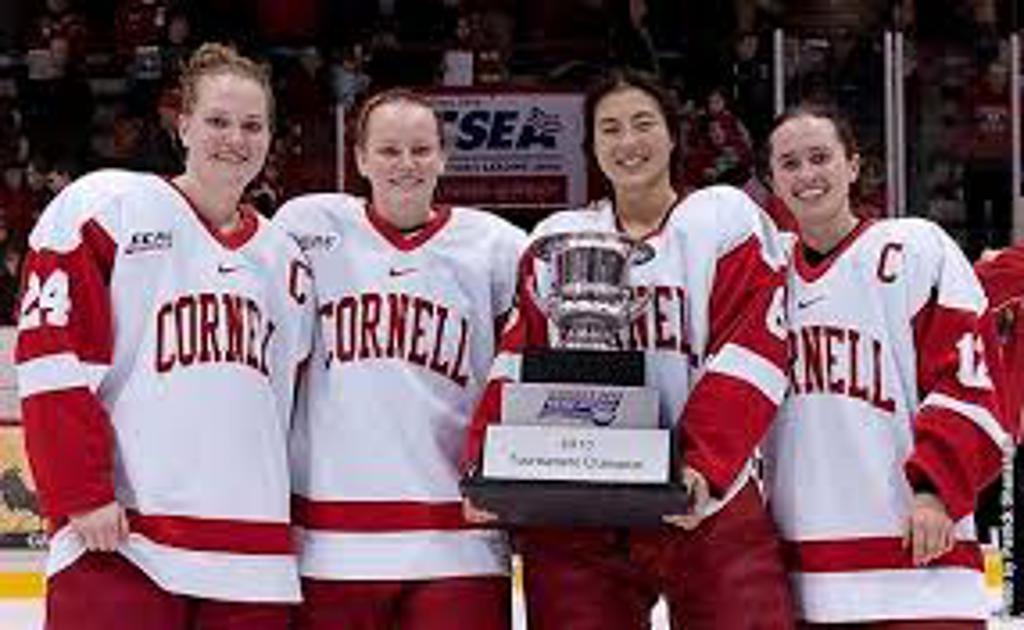 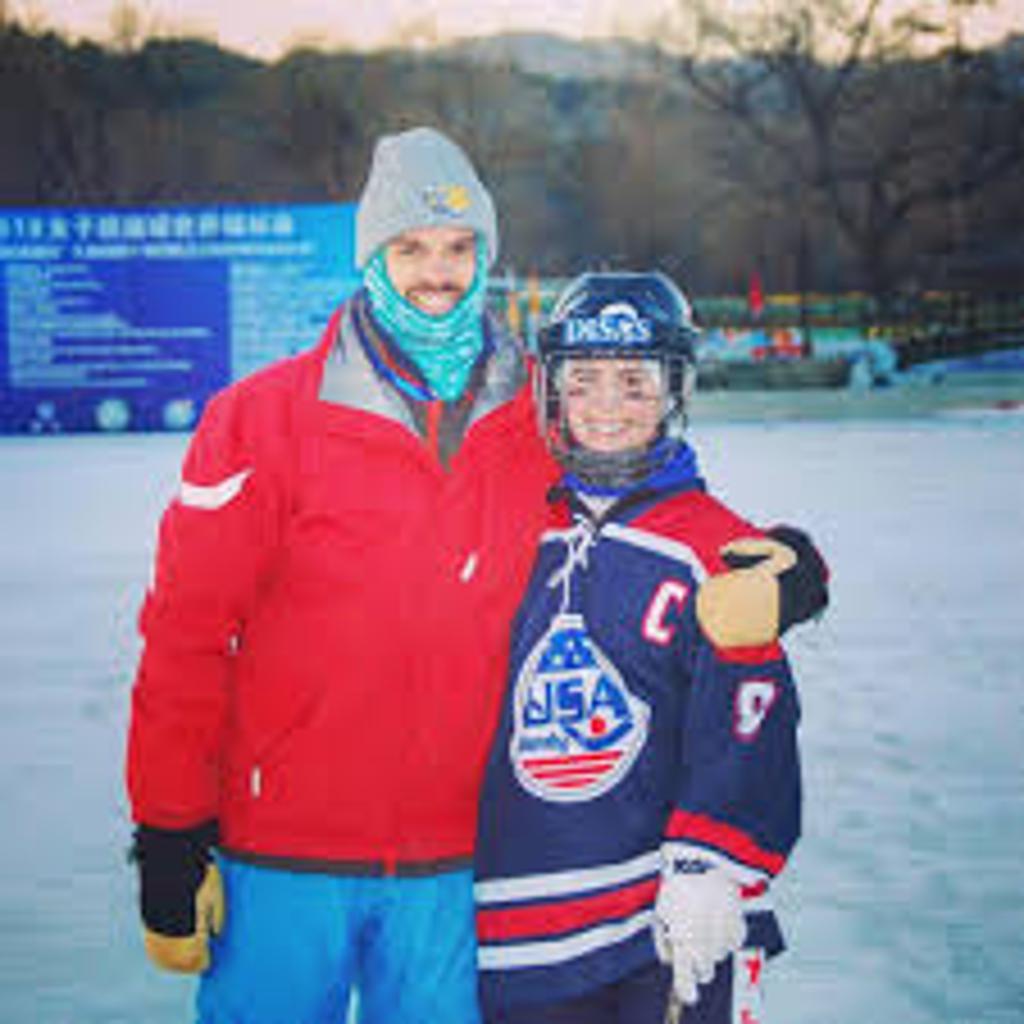 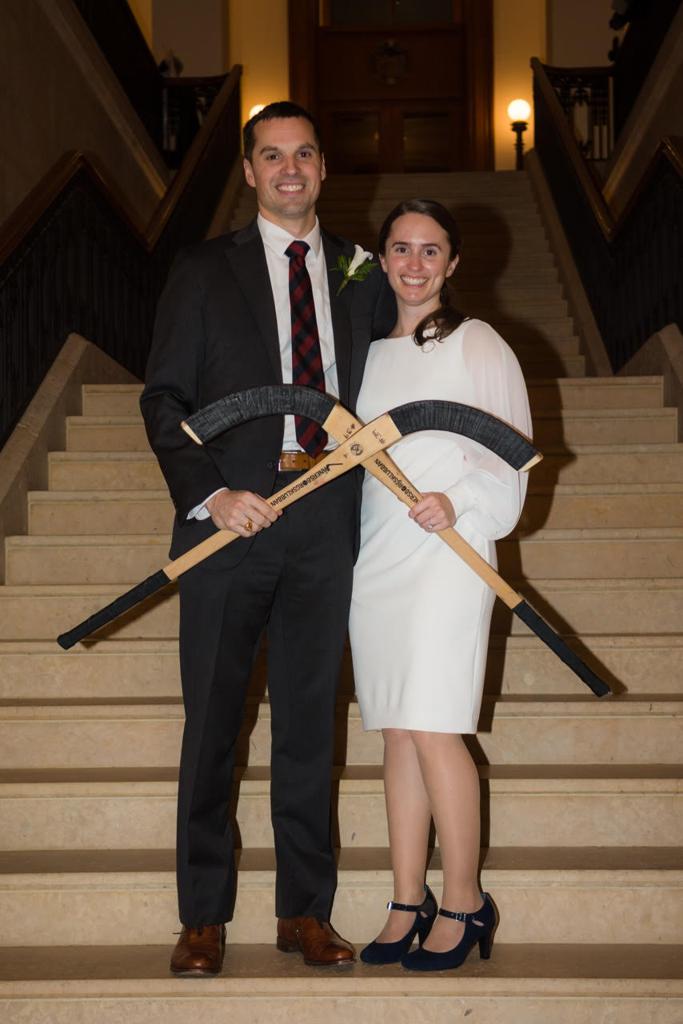 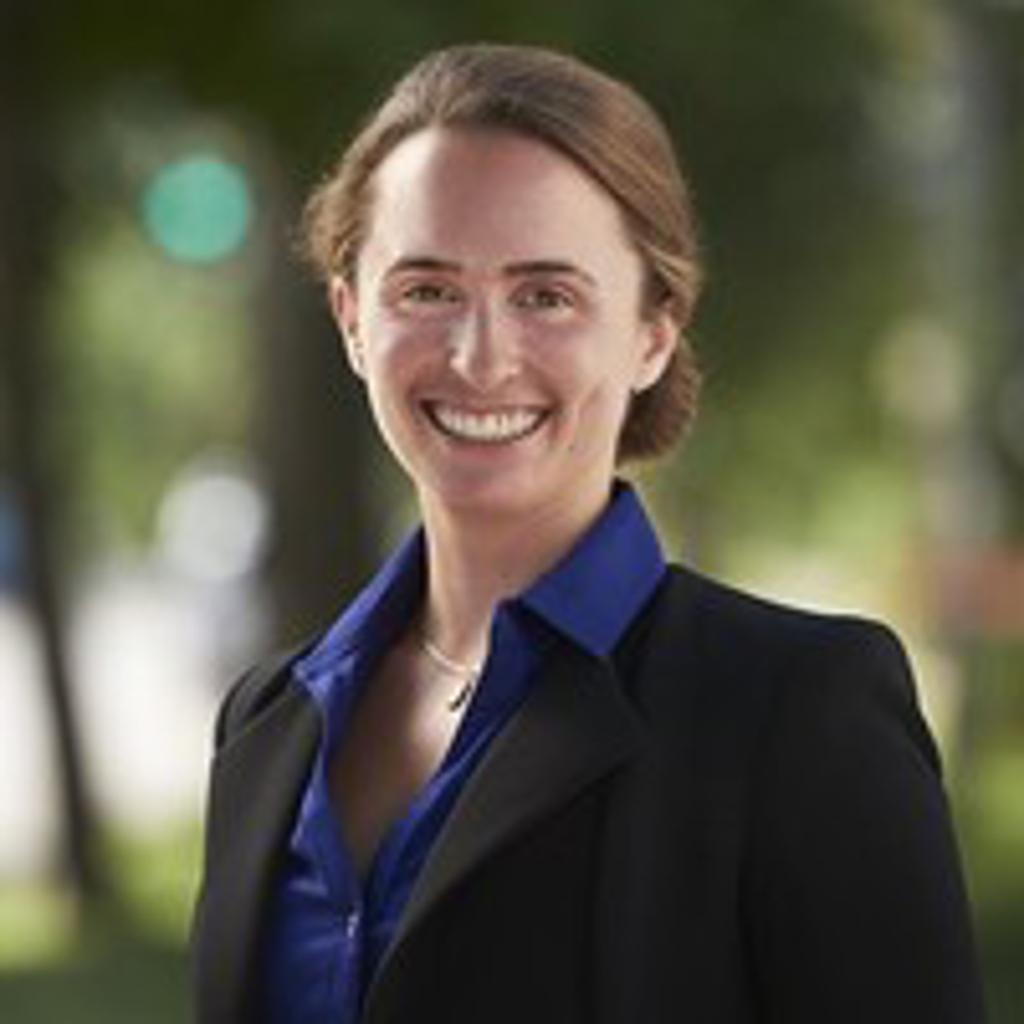 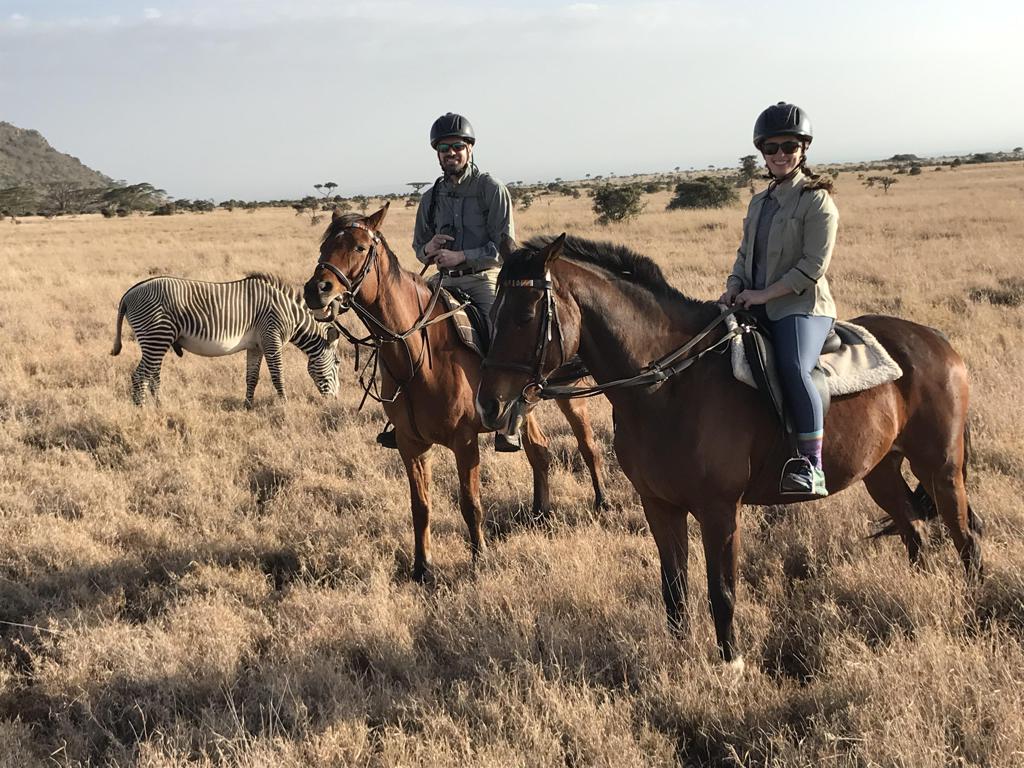 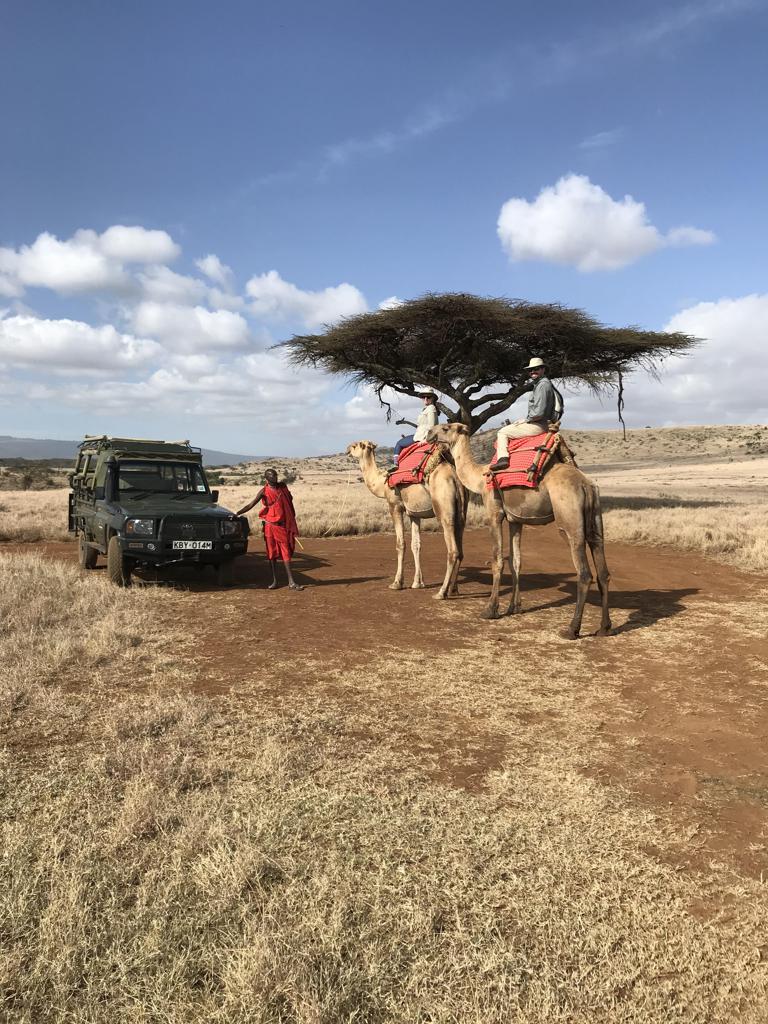