We were all ready for our final 9 pm Monday game. We had bandy to play! We had a full lineup of talent, plus the player-manager. The game started against a full Elsie's team and it was back and forth at the beginning and already had the feel of a different game than the previous week's 1-6 loss. Elsie's still struck first, though, using their patented chipping and passing game to put one behind Sarah. It didn't last, though, and and Allie made good use of her bandy steel by scoring to tie the game at 1. They had a number of ridiculous goals - batting the ball out of the air at shoulder height (their shoulders, not ours, which was unfortunate as we really had no play on those balls) and into the net. Another where they escaped Kelly's defense and found a lane to put a scorching shot into the corner. They scored off a corner and over our outstretched hands again. Allie tallied a second goal, and I think it was 4-2 at the half. One of Allie's goals looked like a nice backhand to the top shelf, around their goalie. Beautiful! One of my favorite things about watching Kelsey play is that if she ever loses the ball, she fights to get it back. And then she puts a beautiful pass in front of the net for Allie to score from. Love it!

We fell behind 5-2 and then maybe 6-2, but suddenly the flood gates opened. Amy had a beautiful arching shot from far out, there was a corner that appeared to be muffed but was instead brilliantly sneaky and Amy got her second of the night. Allie added a couple on some great plays -- one with Meagan going down the side boards and along the end line. Maddie was tough on defense and smartly used the end line as a backup defender. The Elsie's guy was none too pleased to dribble the ball over for a goalie throw. Jaclyn had a strong night with good stops on defense, good plays to get the offense going, and thankfully did not get a concussion when she got bowled over and flattened. We quickly clawed back to within one!

There was a tough call for the referees at the end of the game when WNT thought we'd tied it. Amy was taken down as she was streaking for the net and scored when the ball ricocheted off her and into the net (followed by her). No Wes Walz puck-in-the-breezers goals allowed in bandy, however! The play was ruled dead because Amy wasn't on at least one skate.

Sarah made more fantastic saves and started the offense with some great throws too. There was a great series of passing from one end to the other and all the way around, and it worked brilliantly to get the ball back to Jenna for a good shot at scoring. Kelly was super smart on defense and used her quickness to get to some loose balls ahead of the Elsie's players. Karen once again showed us how to take the ball down from out of the air. Mollie had great positioning for support to make sure we had more than one wave of offense and picked up a few balls that Elsie's batted away from our lead offensive player. Ellie is getting the feel for halfback and playing the ball to teammates instead of our hockey mentality of whacking the ball up the ice to chase and get back.

All told, Amy had 2 goals and Allie had 4, we had some excellent chances and played Elsie's well. It was a bummer to lose, but lots of great things happened that we can build on for next year.

Team USA had a good start to 2015 International Competition with good playing and good skating bright and early on Saturday, January 24, 2015!

The score was 0-0 at half time after some good back and forth play. They scored early in the second on a penalty shot - from the bench it looked like we were just playing tight defense in the penalty area, but the refs were ready to give team Canada a power play for a hand ball in the penalty area. They scored on the penalty shot, though, so it stayed even strength. We tied it up, though, on a great effort in the offensive zone with Jenna Christensen getting the ball in front of the net, Amy Stech sending it over to keep the play alive, and Mollie Carroll banging it home for her first goal with the Women's National Team.

Canada had their own player who could skate through the field and she put Canada back in front, then they scored again on a wicked shot. Not to be discouraged, team USA answered quickly with Jenna Christensen again skating it up the side and into the zone and laying a beauty of a pass out for Kat Greaves to knock in. Unfortunately, we couldn't get the tying goal, but there would be time for redemption in the second game! Angie Rieger joined the team and played some stellar defense with great passes to keep the ball moving and great defense, and Kelsey Kennedy was often in the right place to support the forwards and keep the play moving forward.

There were some beautiful passes this morning. Amy Stech to Kelly McGinty to Kat Greaves - sweetness! They are in their second year playing together and are really starting to gel. Team USA got a good shot on goal out of that one. There was a series with 7-ish drops and passes that was fun to watch as well. Bri Carlson is playing sweeper for the first time and kept it calm in the back field and served as a great way to get the ball to the other side of the field. Meghan Gess was back at fullback with her speed and hard passes. Angie played great D and was always able to take the ball from Canada and get it back to Bri to start the offense back up the other side. Ellie Cardinal had good movement up the ice, and Jenna got crunched a number of times but shook it off, got back up, and then had some great offensive moves to create both our goals. The midfield was fast and provided wave after wave of offensive support. Mollie had a great game with a goal and a few other good shots, Kelly has amazing stick control and an eagle eye for stringing passes through traffic, Kat was tenacious at getting the ball and sending it forward with some great chips. Melissa Feste, Meagan Wanecke, and Amy Stech all had near breakaways at different points with their speed and stickhandling behind the Canadian defense. We had a lot of great chances and will definitely come out ahead if we can keep playing like this! Sarah Ahlquist had more great saves and was using her pads to stop the ball and rebound it far enough away from trouble to start counterattacks. With great throws to start the offense again, we were a solid team of offensive potential and defensive strength. Well done, team!

The US Women's National Bandy Team will host the Canadian Women's Bandy Team for three games. Come out and support Team USA! 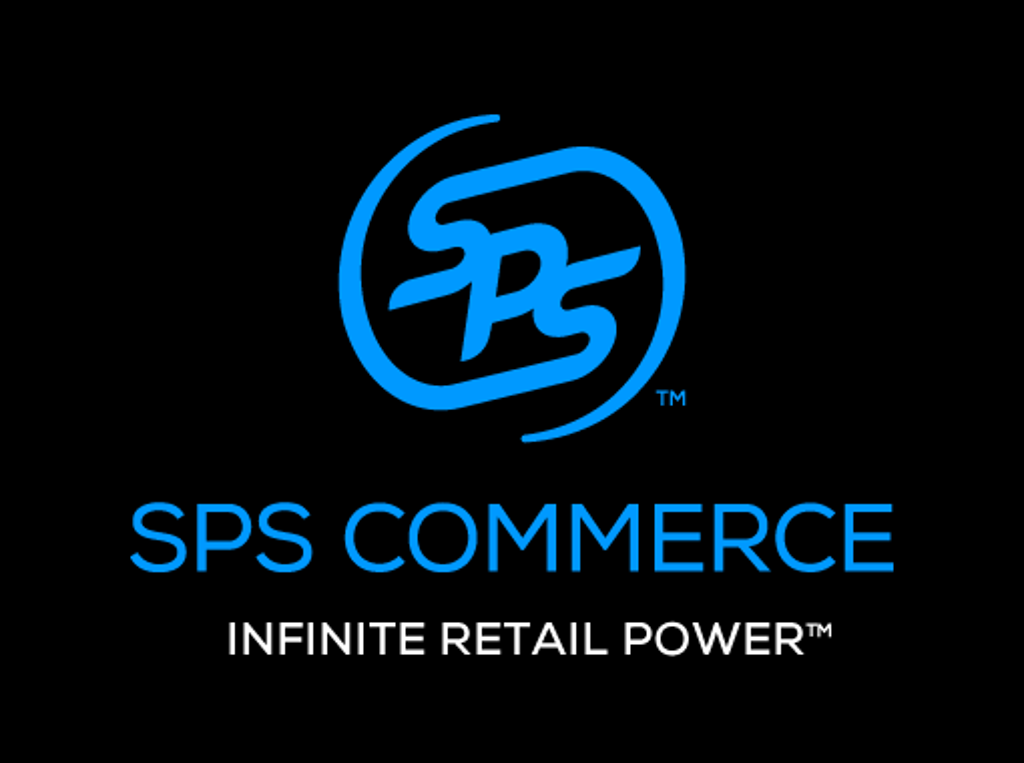 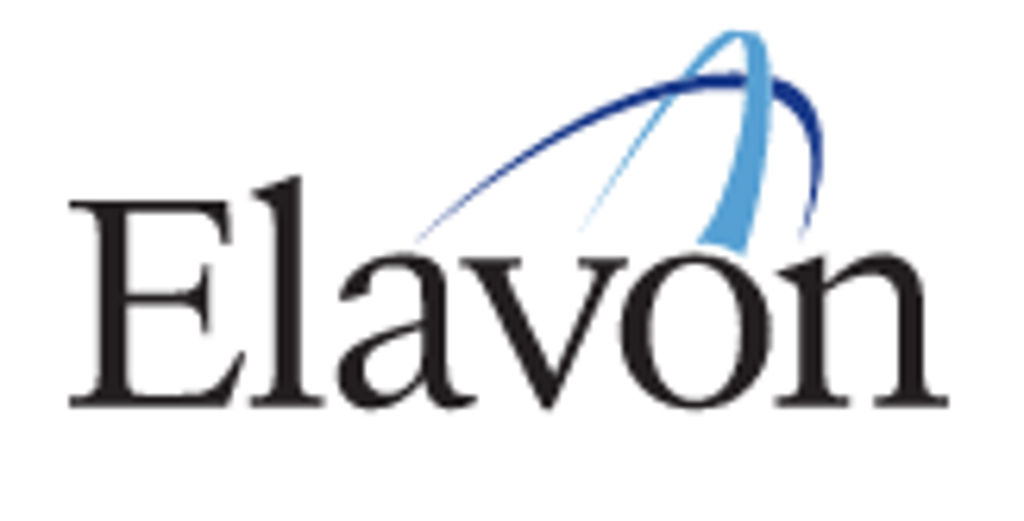 Images from the Finland-USA game at the 2012 Women's Bandy World Championships from Irkutsk, Russia. Photos by Stargest and hosted from imgsrc.ru.