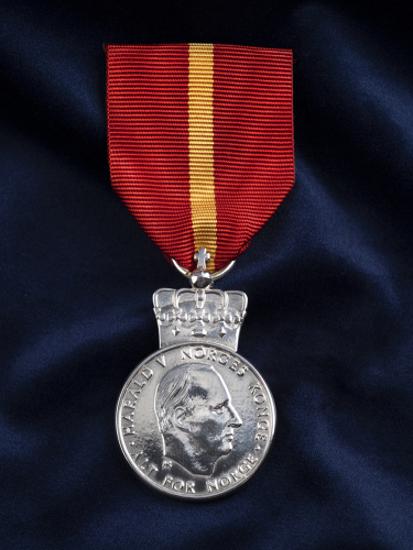 On behalf of King Harald V, the Governor of Oslo and Viken Regions, MRS Valgjerd Svarstad Haugland, outlined the justification: 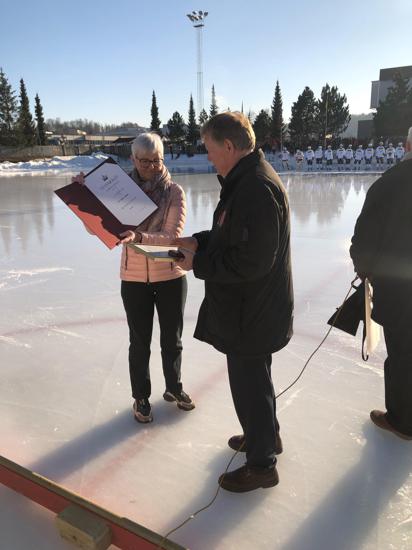 It is conferred as “a reward for extraordinary contribution for the bandy sport beyond reasonable expectations” . The Governor also underlined his ability to create foundations and bridges across people and sports for practical solutions.

Following four decades of extraordinary service, Tor Audun Sørensen, chief of sport development bandy at the Norwegian Bandy Federation, does not need a full introduction for the international bandy family. He skated bandy as child in the 1960s, hence has been part of bandy for six decades, of which five as leader and four four decades as main leader.

It is impossible to outline the entire set of contributions.

One of the main critical merits is saving the sport from demise. Without a water pool no swimming. Without ice rinks, no bandy.

Sørensen worked thoroughly and systematicly versus the political decision makers. Present during the award ceremony was former Mayor of the City of Oslo and The Norwegian Parliament Member Peter Myhre. Myhre, convinced by the arguments made the first budget proposals that marked the start of more infrastructure.

Following 1980’s milder climate the sport was under major threat. Without Olympic status, funds for infrastructure did not come easily for bandy. In the 1970’s and  early 1980’s there (was) one single artificial large sheet ice rink the country. Today there are twenty-seven” and growing.

Without his stalwart work to convince the central sport budget department, politicians and the Norwegian Confederation of Sport (NIF) the critical  enhanced funding facilitate would have lacked for the development of many skating rinks.

Following the Norwegian League Gold Medal (1976) and a silver Medal (1975) for his Alma mater club Mjøndalen, Tor pursued an combined military education (Army Captain) and sport studies at the prestigious Norwegian Sport University (NSPU is Ranked 2nd highest of Worlds’ SPUs).
Yet Norway was a lame duck without skating rinks. His career therefore changed to the administrative part that he considered more necessary.

The infrastructure success made the Norwegian Foundation and contribution for bandy’s resurrection as a an Olympic sport on the Youth Olympic Games Lillehammer 2016. It contributed to inclusion in the Lausanne 2020 as well in the Universiade 2019. He is determined to get bandy into the Olympic Sports program. 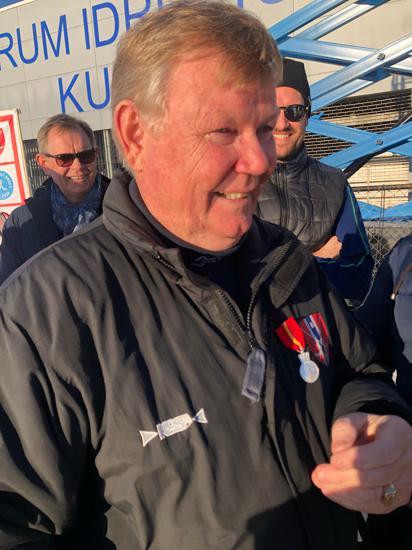