The Bandy Chronicles- My Pursuit of a Forgotten Sport 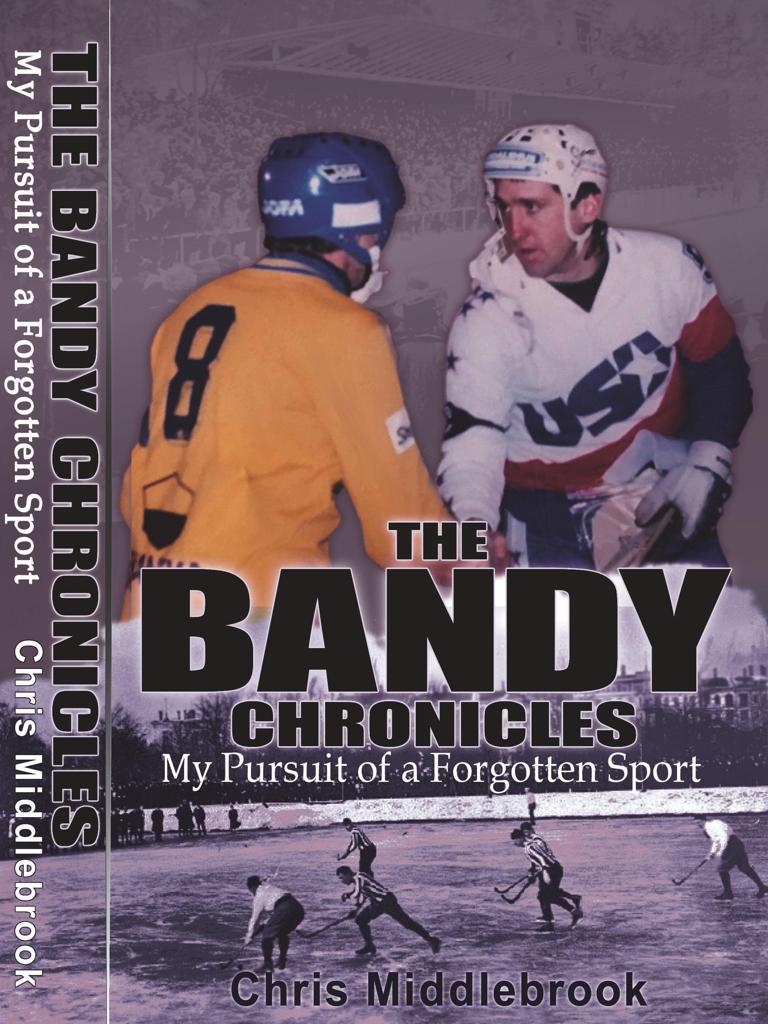 The Bandy Chronicles- My Pursuit of a Forgotten Sport

USA Bandy icon and Hall of Famer Chris Middlebrook has written a book titled "The Bandy Chronicles- My Pursuit of a Forgotten Sport".  The Bandy Chronicles consists of 119 short stories/vignettes about US Bandy and Chris' bandy experiences from December 1980 to the present.

The Bandy Chronicles will be published the winter of 2019-20 but in the meantime some of the 119 stories will be available to read by clicking the links below.

This Game Will Be Played

...And Then The Cones Started to Move

The Feeling is Mutual

Norwegians In The Mist

Bandy Legends have this to say about "The Bandy Chronicles" :

Ola Johansson, Sweden Bandy Hall of Fame: "I played against Chris Middlebrook in the legendary "Then the Cones Started to Move" game, Boltic vs Bagheera 1984. Chris' ability to convey in writing the beauty of bandy, the years he played in Sweden and his time in the Soviet Union/Russia, together with the powerful experiences that sport can offer, is compelling. If Hemingway had been a bandy player these are stories he would have written"

Esko Tammilehto, Finland Bandy Hall of Fame: "Chris Middlebrook was an excellent bandy player and competitor on the ice. Off the ice he is an excellent person and always a friend. In this book Chris has also shown that he is an exceptional writer. Everyone who loves bandy and sport should read The Bandy Chronicles"

Sergei Lomanov Jr, Russian and World Bandy Superstar: "There has always been a strong friendship between Russian and US Bandy. I competed against Chris Middlebrook when he skated for the US in the 1990s, as did my father in the 1980s. Chris captures the US and Russia bandy connection perfectly as in his stories he conveys the amazing experiences of his life in bandy"

Christer Lystad, Norway Bandy Hall of Fame:  "The Bandy Chronicles is unlike any other bandy book ever written. Chris Middlebrook channels Henrik Ibsen as he brilliantly combines US bandy history with his personal experiences, emotion and insight, into a collection of short stories which will often leave the reader laughing, sometimes crying, but always eager to read the next story"